Healthy eating doesn’t have to be expensive. In fact, cooking at home from whole ingredients can be far cheaper than buying pre-packaged foods or going out (although, I confess, I love eating at restaurants). I’ve learned this from personal experience. My family’s food budget is pretty small. Take a teacher’s salary, subtract bills and tuition payments (either one or both of us has been in school since we got married), and then throw in two children and there’s not much left for food. A tight budget can make it hard to find and prepare food that’s healthy and tasty, but I’ve tried my best and discovered some helpful tricks over the years. Here are a few things that have helped me balance time, money, taste, and health:

Have any of you tried any of these things in your own kitchens? What else have you done to balance time, money, and taste? Share your ideas!

5 responses to “Healthy on a Budget” 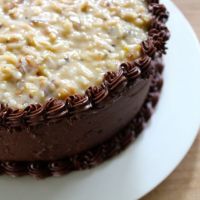 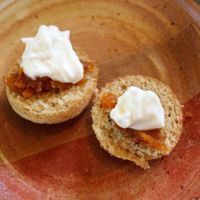 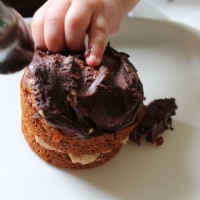 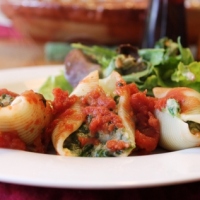 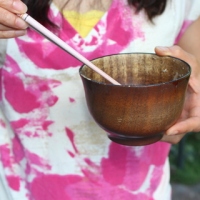 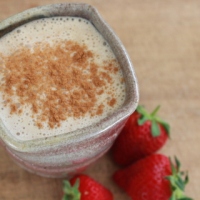 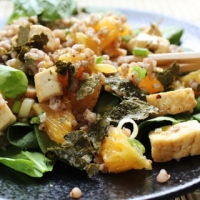 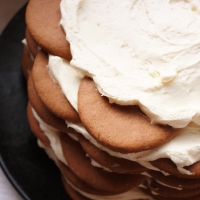 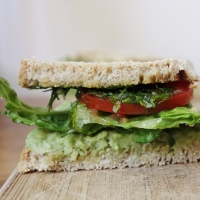